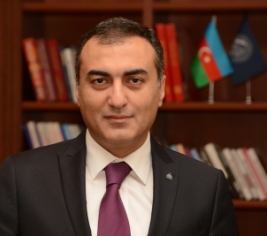 He started the work experience in 1994 in “7gün” as an accountant, worked as an economist in “Azman bank” in 1995-1996, an accountant in “Nizami” cinema centre in 1996-1997, a specialist in Audit organization in 1998, and specialist, leading specialist and senior specialist at the Production and Management Centre for Service Enterprises at State Committee for Property Issues in 2000-2014.Currently, he is working as the head of the Internal audit department of the Azerbaijan State Economic University.

Currently he is a Director of Internal Audit Department of Azerbaijan State University of Economics.
He is a member of Executive Board of NAP UNEC first territorial organization. 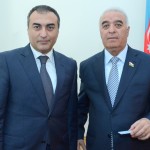 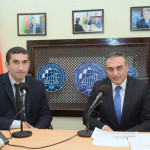 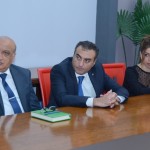 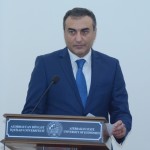 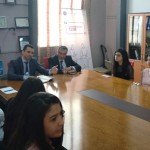 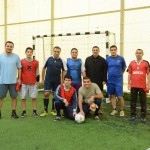