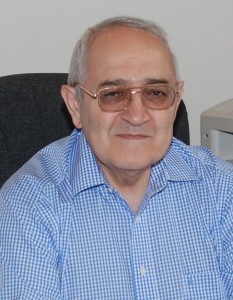 In 1967-1992 he worked at   Scientific-Research Institute of Economics under the Azerbaijan State Planning Committee.

In 1974 he defended his thesis at the Institute of Geography of   Academy of Sciences of Azerbaijan and was awarded the scientific degree of candidate of economic sciences.

In 2009 he defended his doctoral dissertation at Azerbaijan State   University of Economics. He is a doctor of economics.

From 1992 to 2017 he worked at   Azerbaijan State University of Economics   as an associate professor at the Department of “International Economic Relations”.

Since 2017 he is a professor of the Department of Economics of the UNEC.

According to the Decree of the President of the Republic of Azerbaijan dated September 26, 2011 he   was awarded with the   title   of   Honored   teacher for his contribution to the development of education in Azerbaijan.

He is the author of more than 215 scientific- methodical works. 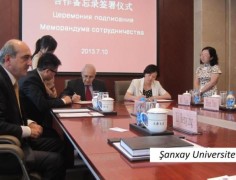 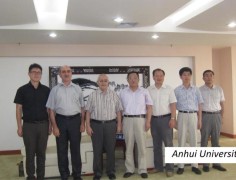