In 1985-1989 she studied at the Faculty of Commodity Studies of  Azerbaijan Institute of   National   Economy   named after D.Bunyadzade.

In 2000, she defended her dissertation work. She   is a candidate of economics.

Since 1996, she has worked in the Department of “Trade and Marketing”, later in “Trade”.

Until 2017, she   has worked as an associate professor at the department of “Organization of Trade and customs”.

Since 2017 she has been   the assistant professor of the department of “Economics” (in Russian).

She is co-author of 2 subject programs, a textbook, a training-aid and has participated in translation of a book and a textbook. She is also an author of 24 scientific articles. 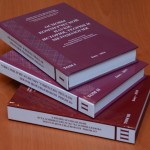 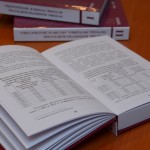