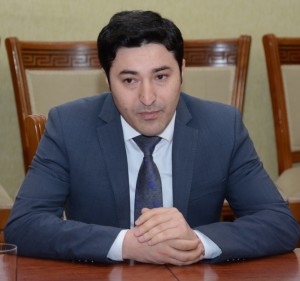 In 2006 he entered   Azerbaijan State University of Economics, majoring in International Economic Relations. After graduating from the university in 2010, he continued his master’s degree in banking at Marmara University in Turkey.

In 2012, he was admitted to  PhD program of the Institute of Banking and Insurance of the same university, majoring in banking.

In April 2018, he defended his dissertation. He is  PhD in economics.

He is a lecturer at the department of Economics and Management of UNEC.

He has published several articles on the subject in local and foreign scientific journals. 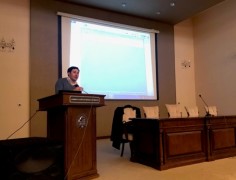