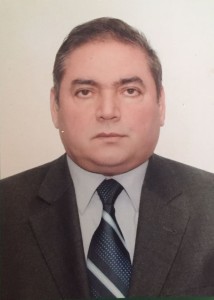 He was born in Masis (Ulukhanli) region of the Republic of Armenia on May 11 1956.

He completed a secondary school 173 of Baku city in 1973. He was enrolled the School of Mathematics of Ganja State University the same year. Graduated from the same Institution in 1977 with honors and was recruited to the position of mathematician and programmer in the Department of Mathematical Analysis of the same university.

He served in Military Service within 1978-1979yy and continued his labor activity at the same university after the service.

He performed the position of the Chairman of Student Trade Union Committee of Ganja State University in the years of 1981-1984.

He started to work as a laboratory assistant since 1984. In 1988 he became a teaching staff of the Department of “Technical Disciplines” (current Applied Mathematics and Mechanics). Later he became a senior teacher, Associate Professor and Professor of the same Department.

Rzayev defended the Candidate’s Paper in 1987 and Doctoral Thesis in 2004 and became a Doctor of Physical and Mathematical Sciences. He is a Professor since 2004.

In the years of 1997-2006 he was a Vice-rector of Ganja State University for Training.

He served as a Director of Mingechevir Branch of Azerbaijan Teachers’ Institute within 2008-2012.

In the years of 2012-2016 he was a Director of the Zagatala Branch of Azerbaijan Teachers’ Institute.

O.H.Rzayev a Director of the Zagatala Branch of Azerbaijan State University of Economics since August 26 2016. 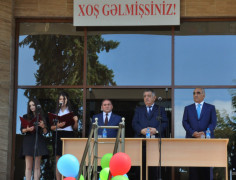 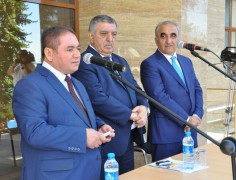 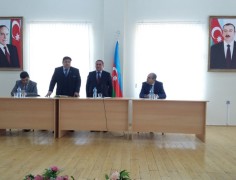