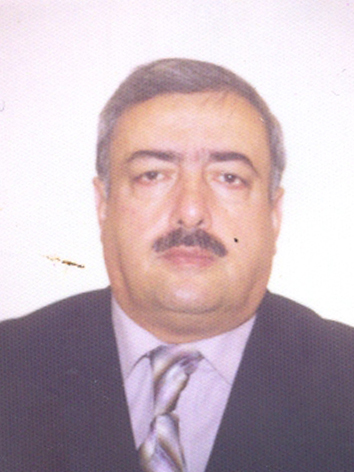 In 1966 he became a full- time student of Azerbaijan Institute of National Economy and graduated from the institute in “Accounting, control and Analysis of Economic Activity” in 1970. Within 1968-1969 he was elected Deputy Chairman of the Institute’s Trade Union Committee.

Appointed the laboratory assistant of the Chair of “Analysis of Economic Activity” of Azerbaijan Institute of the National Economy named after D. Bunyadzade.

Within 1971- 1972 he served at the military service and became a lieutenant. In 1973 became an instructor of the Chair of “Analysis of Economic Activity”. In 1973 he also led the student construction group and was awarded a medal for “Distinguishing in Labor” by the Chairman of the Presidium of the Supreme Soviet of the USSR. Defending the Candidate’s thesis on “The Challenges of raising Profitability Circulation of the Union Republics” in 1985, he became a Candidate of Economy.

He is married, have got 4 children. 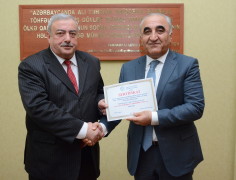 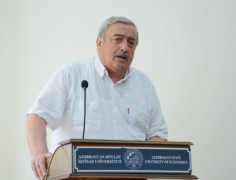