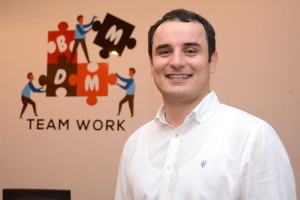 From 1999 to the present day he has participated in more than 60 international, about 30 local certified seminars on different topics, scientific conferences, training courses, student forums and summer universities of different countries (USA, England Brazil, Malaysia, Thailand, European, African and Post-Soviet countries) . He has served as researcher and coordinator in many local and international projects. F. Ahmadov is a member and chairman of the scientific and organizational committee of many prestigious scientific conferences and scientific journals around the world. He teaches “Strategic Management”, “Micro Economics”, “Research Methods”, “Global Economy”, “Business fundamentals”. “. He is the author of a textbook, a training aid and five syllabuses. Since 2016, he has been the director of the” International Center for Master’s and Doctoral Studies” and a member of the senior academic council of the university.

Married. He has two children 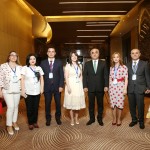 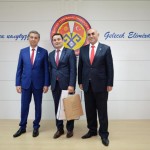 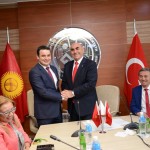 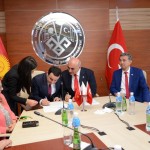 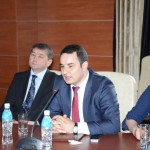 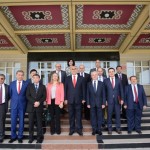