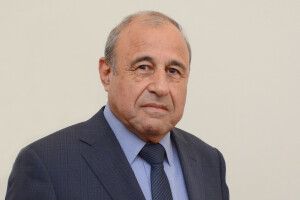 The mechanisms of state support for the development of ICT and innovations have been discussed at UNEC (26.12.2017) 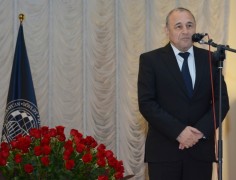 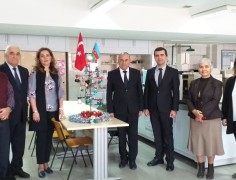 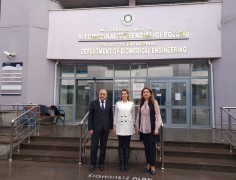