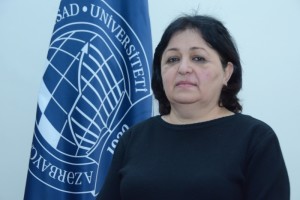 In 1972 she finished the secondary school No.1 in Aghdam city.

In 1973, she entered the English-French languages Faculty of the Azerbaijan Pedagogical Foreign Languages Institute and in 1978 year graduated from the same institute.

In 1978, she was appointed as the English teacher at school No. 1 ion Aghdam city.

In July 1993, in regard with the occupation of the city Aghdam, she was transferred to the temporarily located in the city Baku, the secondary school for refugees No. 81 of Aghdam city to the position of teacher.

In 1997, she was appointed to the position of the teacher in the Institute of Commodity Research and Commerce through the competition.

At present, she is the senior teacher in the chair of “Foreign languages” at UNEC.

She is the author of 1 book «A course in English for students of Economics» Baku, Nurlan 2006, 168 p., 5 articles and the science editor of 4 scientific publications. 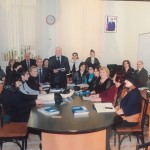 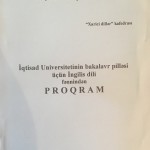 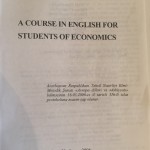