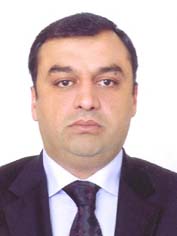 From 1994 to 1998 he studied at the postgraduate course in “Management” at Azerbaijan State University of Economics. In 2002 he defended his dissertation on the specialty 08.00.05 – “Economics and Management of National Economy” and received the degree of Candidate of Economic Sciences. In 2012, he received the title of associate professor.

He is currently an associate professor at the UNEC Department of Management.

He is married and has four children. 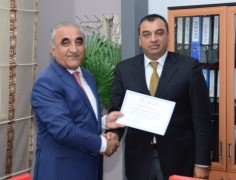 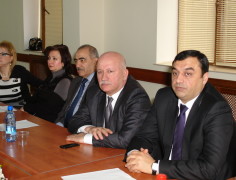 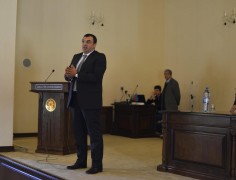 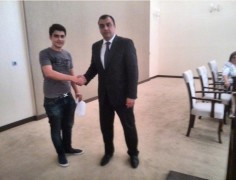