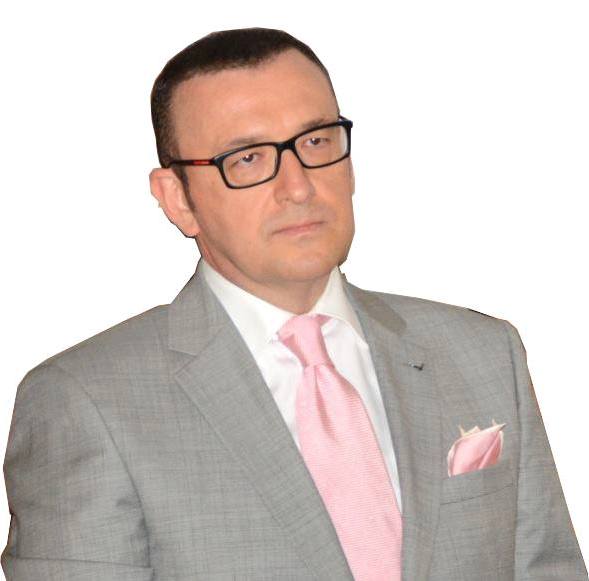 Ferrukh Tuzchuoghlu got his undergraduate degree from the Faculty of “Public Administration” of Ankara University in 1992; in 1995 he became a Master on the same major at Suleyman Demirel University. In 2002 he defended his Doctoral Thesis on “The Concept of Metropolitan Areas in the World and in Turkey and the Management of Metropolitan Areas”. In 2014 he became an Associated Professor by the Higher Attestation Commission of the Republic of Turkey. He is the author of about 30 international scientific works, one monograph and two textbooks. He made a research in the University of Pennsylvania, US within 2012- 2013. He executed the position of coordinator in many international projects.

Ferrukh Tuzchuoghlu began his labor activity in 1996 with Sakarya University as the Head of Program at Akyazi College under (1996-1997), Head of Chair at Geyve College (2004-2005) and the Director (2005-2011), Deputy Dean at Sakarya University (2014-2015) and Head of Chair.  Until July 2018, he worked as dean of the Turkish World Business Administration Faculty at the Azerbaijan State Economic University.

He is married, has got a child.

“Logistical support for access to foreign market: the targets of the strategic road map” (08.11.2017)
Ferrukh Tuzchuoghlu: “Prestigious Universities of Turkey are interested in cooperating with UNEC”
(26.04.2017)
UNEC Scholars were elected members of International Peace Researches Association (06.12.2016)
Ferrukh Tuzchuoghlu: UNEC is progressing successfully to transform itself into the university a modern young person dreams about  (25.11.2016) 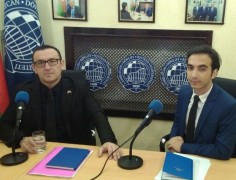 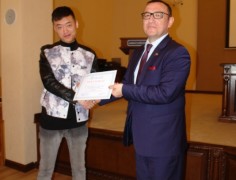 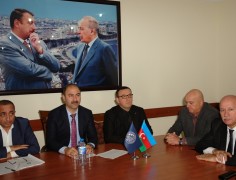