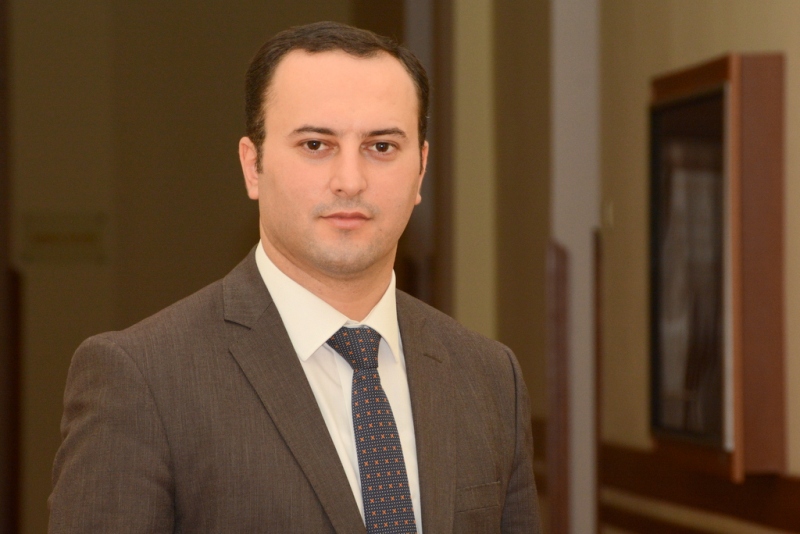 Director of the Centre for assessment of quality and management of training, PhD on economy, Gasimov Ragif Khanbala

Ragif Gasimov was born on August 11, 1983 in Baku. He graduated from the School-lyceum #246 in Binagadi district in 2000 and entered the Institute of Administration of People’s Economy under the auspice of the Cabinet of Ministers the same year. As the mentioned Institute was merged with the Azerbaijan State Economic University in 2002, he graduated from the Faculty of Turkish World OF Business Administration of Azerbaijan State University Economics in 2004.

Since 2008, he worked as a specialist at the Department of Student Affairs in UNEC Faculty of Turkish World of Business Administration and was a member of the Executive Board. Moreover, he conducted classes in “Human resources management”, “Strategic management“, “Quality management” , “Business Administration” and “Modern management theory”. He delivered speeches at a number of local and foreign conferences and published more than 15 articles. He was appointed the Director of the Student Affairs Department of the Faculty Turkish World of Business Administrationin 2010. He worked as the coordinator of the “Mevlana Program” at University of Economics from 2012 and occupied the position of the Deputy Director of the Master Degree Center from April 2014 to October 1.

He has been appointed the Director of the Centre for Assessment and Management of the Quality of Training since October 1 2014. 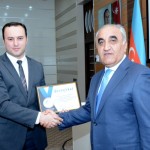 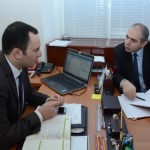 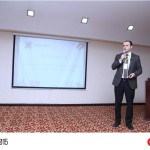 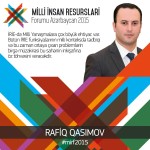 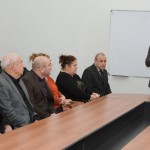 UNEC will benefit of the experience of Finland and Estonia in Quality Assurance (13.06.2016)
UNEC was represented in the Forum of National Human Resources  (21.12.2015) 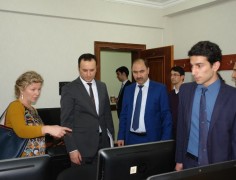 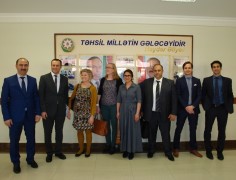