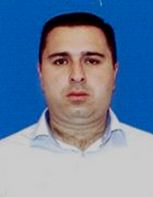 He graduated from Azerbaijan State Academy of Management on Administrative management in 2000.

Within 1994-1996 he was a controller at Azerbaijan National Aerospace Agency, in 2001-2002 a laboratory assistant at the Department of “Organization of Customs” of ASUE.

Since 2002 he is a teacher of the Department “International Trade and Customs”.

He defended his Candidate’s dissertation and became PhD in Economy in 2013.
In 2015 he was awarded the “Honorary Diploma” by the Ministry of Education of the Republic of Azerbaijan for his high achievements gained in educating younger generation.

E.T.Eyvazov is the author of 9 scientific works. 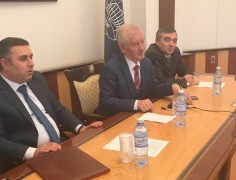 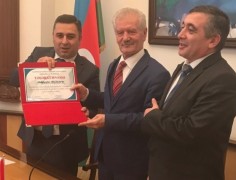