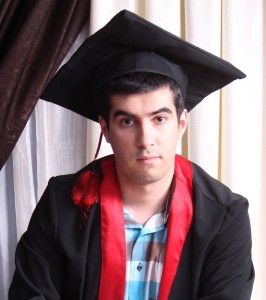 Mammadov Elshan Vagif oghlu was born on July 3 1992 in Bolnisi region of Georgia. He completed the secondary school 115 of Baku city. He was enrolled to UNEC Faculty of Commerce with 459 points in 2010. In 2014 he completed the higher education and went to military service. On September 25 2015 E.Mammadov was killed by the enemy a few minutes after receiving the post in the battlefield of Tartar region. 5 days left for the completion of his service when he was killed.

*
Elshan was buried in Zol Goyec province of Bolnisi region of Georgia.
* 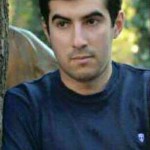 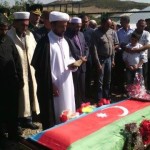 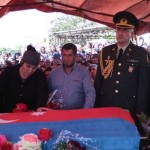