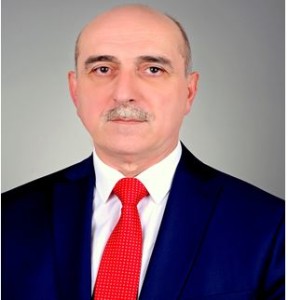 He was born in 1957 in Bum village of Gabala region in the teacher’s family.

In 2002, he was the founder and editor-in-chief of the All-Russian weekly newspaper “Vatan”.

Defense of the dissertation on   “Competitive advantages of national economic systems in the conditions of globalization” in Mari State Technical University in 2007, getting of scientific degree “Economic sciences candidate” specialty 08.00.01 “Economic theory”.

2006-2010 Member of the board of the “World Azerbaijanis Congress” international public association.

Since 2011 he has been the chairman of the “World Azerbaijanis Forum” international public union.

In 2012 he was awarded the ISO 9001 TSE EN ISO 9001 Quality Management Certificate at the Azerbaijan State University of Economics.