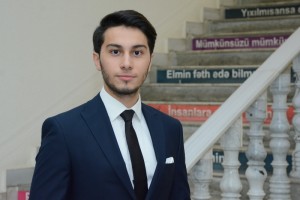 In 2005, he entered the secondary comprehensive school No. 248 named after Nizami Narimanov.

In 2007, he entered the musical school No.23 on flute and piano class.

After finishing the school in 2016, he was admitted to the Russian School of Economics on the specialty of Business Administration at the Azerbaijan State University of Economics. Besides, he was a volunteer at Formula-1 and Baku İslamic Games, as well. 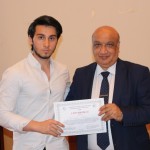 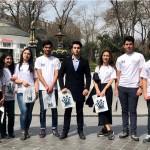 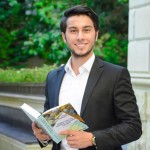