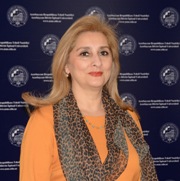 She was born in Ganja city of the Republic of Azerbaijan on August 13, 1963.

She graduated from the Azerbaijan Pedagogical Institute of Foreign Languages with honors (present Azerbaijan University of Languages) in 1985. She was the postgraduate of the Azerbaijan University of Languages in 1990-1993. She was appointed a senior lector of the Department of “Country Studies” as she defended her thesis earlier in 1992. In 2004, she defended her doctoral dissertation and received the title of a Doctor of Philological Sciences.  She received the title of Doctor of Philological Sciences in 2010 by the HAC.

She worked an Assistant Professor at the department of Country Studies at the Azerbaijan University of Languages in 1993-2005.

She was awarded a badge of the Leading Employee of Education.

A.Abbasova attended the international conferences held in the US, Italy, United Kingdom, Spain, Turkey, Thailand, Israel, the Republic of Northern Cyprus, Serbia and other countries made speeches in them.

She is the author of more than 60 scientific articles, 4 books and textbooks. 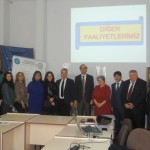 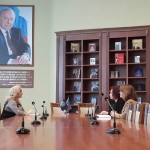 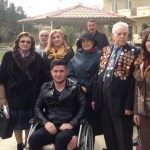 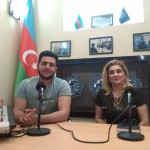 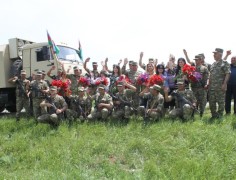 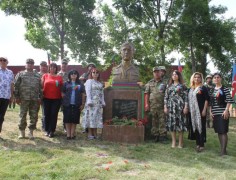 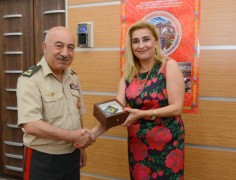 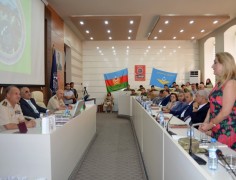