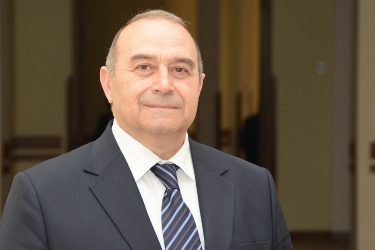 He graduated from the Faculty of Economy at the Moscow State University named after M.V.Lomonosov with the honoured diploma in 1978. He was admitted to the postgraduate studies at the Faculty of economy of the same university in 1978 and in 1982 he successfully completed his education, defended the candidacy dissertation and gained the scientific degree of the candidate of economic sciences.

He worked as the teacher, senior teacher and assistant professor at the “Political economics” department of the Azerbaijan Institute of People’s Economy over 1982-1989 years. He entered the doctorate studies courses of the “Economics” faculty at the Moscow State University named after M.V.Lomonosov in 1989 and in 1992 completed his education, defended doctorate dissertation and gained the scientific degree of the doctor of economic sciences.

He works as the Director of the “Economic theory -1” Department since 1996 up to now. He is the scientific editor of the Economics textbook written by the departments of Economic theory of the Azerbaijan State Economic University in 1999. Professor A.Babayev was awarded with the Honoured Teacher title for his contribution to the development of education in 2011 with the relevant decree of the President of the Republic of Azerbaijan. 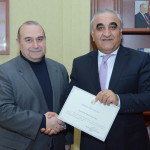 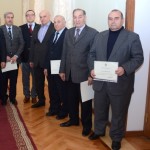 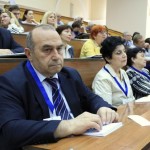 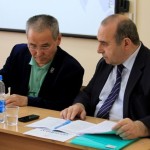 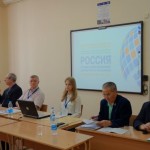 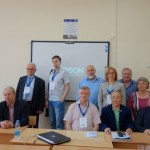