Rajabov Shamil Kamil oghlu was born on October 4 1970 in Aghdam.

He studied in the secondary school 5 of Aghdam within 1977-1988. After completing school with honors he served in the military service in Khabarovsk. He entered the Azerbaijan Institute of National Economy named after D.Bunyadzade (current UNEC) after the military service. Being a part-time student he worked in Baki oil processing plant.

He left education unfinished when Agdam city was occupied by Armenian aggressors and went to was voluntarily. He was killed in the bloody battles in the province of Gervend of Aghdam on April 18 1994. Shamil Rajabov was buried in II Alley of Martyrs in Baku. 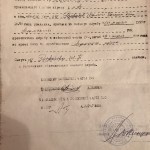 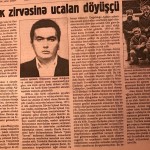 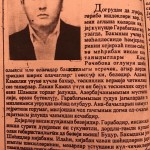 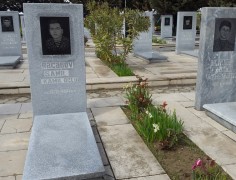 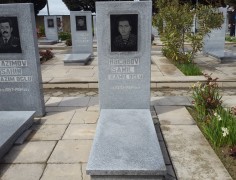