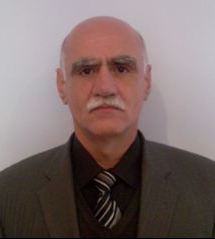 He was born on October 10 1956 in Khindiristan province of Aghdam region.

He served as a laboratory assistant, heed of the laboratory and a senior teacher at BSU within 1978-1992. He was a Deputy Chairman of Azerbaijan State Customs Committee in the years of 1992-1995.

In 1996- 2003 he served a research fellow of the laboratory of “Sociological Studies” of BSU; within 1997-2001 he taught the discipline “Organization and Administration of the Customs Affairs” as a temporary teaching staff at Azerbaijan State University of Economics.

He worked as a senior lector of the Department of “International Economic Relations” at Azerbaijan State University of Economics since 2007.

Currently, he is a Scientific Secretary of the Scientific-Research Institute of Economic Studies of UNEC.

He is married, has two children and grandchildren. 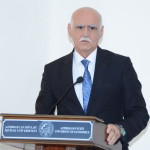 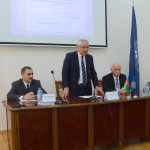 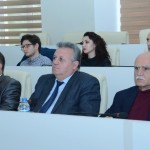