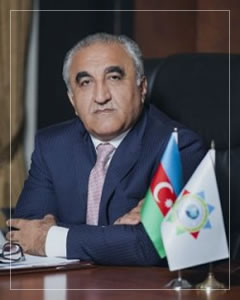 A little about the life of the rector

In 1979 he finished chemistry and biology-oriented school №5 and passed through the military service
in Siberian Military Department within 1980-1982.

He entered the School of Economy at Kiev State University named after Taras Shevchenko in 1985 and graduated from the School in 1990 with honors. He was awarded 2nd place in the USSR in the Union-wide Olympiad on “Economics and Organization of Production” held among the students in 1989.

A.Muradov was admitted to the doctorate of Kiev State University in 1995 and defended his Doctor’s thesis on “The Transition Integrated into the World Economy” in 1998.

Within 1995-1999 he was engaged in the teaching at Kiev State University named after T.Shevchenko, conducted classes on “Macro-economy”, “Economic Policy”, “International Economy”, “The Theory of Transition Economy”.

He served in the position of the Head of the Department “Transformation Analysis of post-Soviet Transition Economies” at “IB Austrian Securities (the Ukraine) Investment Bank in 1998-1999s.

Since 1999 he began his activities as a professor at the State Academy of Administration under the President of the Republic of Azerbaijan and conducted classes on “Macro-economy”, “State Regulation of Economy” and “Economic Policy of Azerbaijan”. He is the author of 3 textbooks, 3 monographs, 3 curriculums and over 60 articles.

He had participated in the Programs on “Social Market Economy” in Germany, “The World Trade Organization Membership” in Japan, “Cooperation between the Executive and Legislative Bodies in the Preparation of Draft Laws” in the USA, “Trade Negotiations and Administrators of the Developing Countries” in Holland and so on, served as an expert of UNCTAD.

He is the Advisor for the Civil Service.

He speaks the English, Ukrainian and Russian Languages.

A.J.Muradov is married, has got two children. 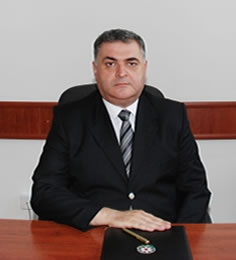 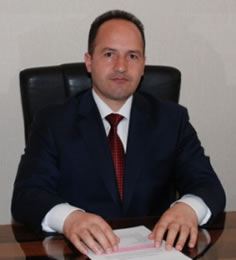 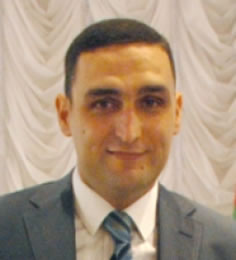 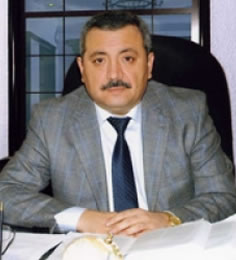 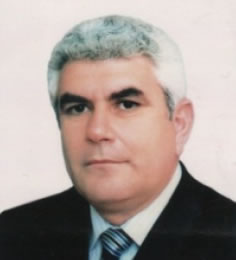 Vice-rector for Education and Training Technologies 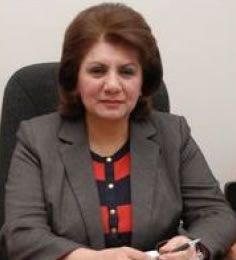 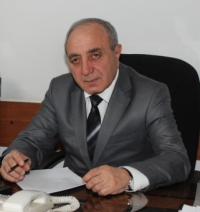 Head of the Training Methodological Center 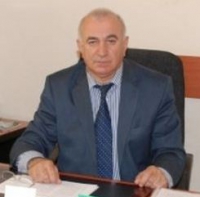 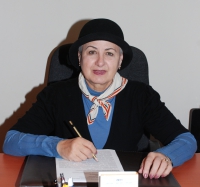 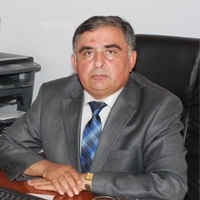 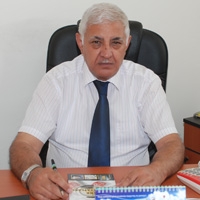 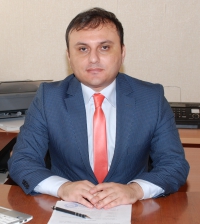 Advisor to the Rector 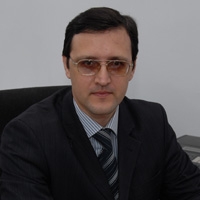 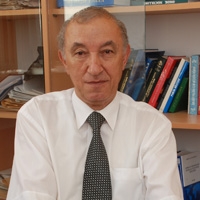 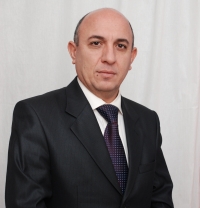 ASUE COMPOSITION OF THE SCIENTIFIC COUNCIL 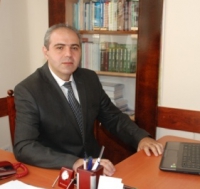 Head of the Doctorate Department 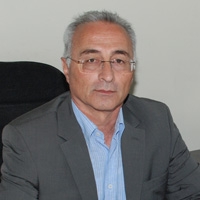 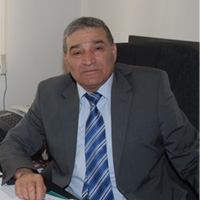 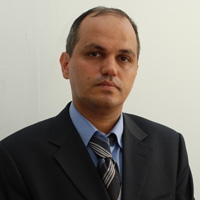 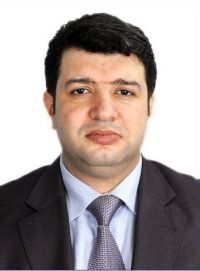 Head of the International Relations Department 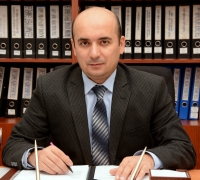 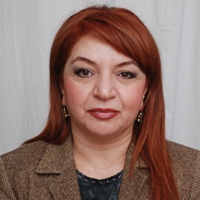 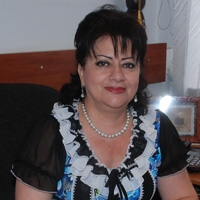 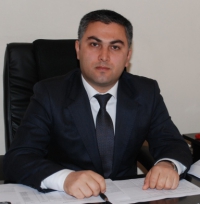 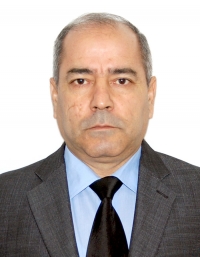 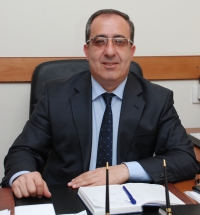 Head of the Economic branch