Another success of UNEC on its 90th anniversary 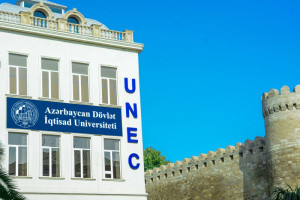 RUR rating agency announced the ranking of the world’s universities by specialties on June 29, 2020.