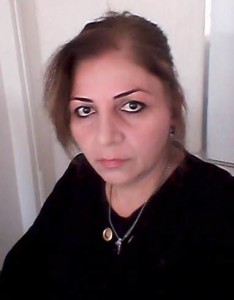 She first studied at the secondary school of village then completed her education in Sumgayit school of Math.

After secondary school she entered the School of “Social Sciences and Psychology” of Azerbaijan State University in 1992 and graduated from with the specialty an economist and a teacher of economic theory in 1997.