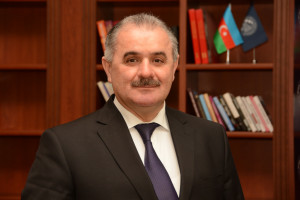 Within 1968-1978 he studied at the primary school of the Ashaghi Garkhun village and later at the secondary school 1 in Yevlakh.

He entered Kiev State University named after T.Shevchenko in 1982 and graduatedin 1987.

In the years of 1987-1990 he served as a senior laboratory assistant of the Chair on “Political Economy” of the Azerbaijan State University of Languages.
He was a post graduate student of the Baku State University in 1990-1992.
He had been serving as a senior teacher and an Assistant Professor at the Chair of “International Economic Relations” of ASUE within 1992- 2014.

He defended his Candidate’s dissertation in 2003 on PhD in Economy.

He served as a Dean of the Faculty IER of Azerbaijan State University of Economics from April 2014 to July 2016.

He is a Director of the Trainin Center in Russian from 2016.

He has attended dozens of international forums and international conferences organized in Ukraine, Germany, Russia, Greece, Turkey, Iran, Georgia, Kazakhstan, Uzbekistan, Kyrgyzstan and other countries. Foreign Policy Problems of Cooperation of the South Caucasus and Central Asia Countries in a Globalizing World is his main scientific – research topic. He periodically acts as an expert in mass media of Azerbaijan.

He is now working on his Doctor’s thesis on “Foreign Policy Problems of Cooperation of the South Caucasus and Central Asia Countries in a Globalizing World”.

He is married and has 3 children. 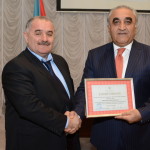 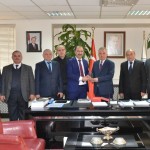 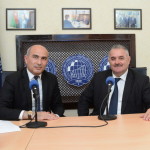 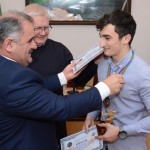 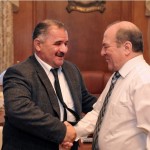 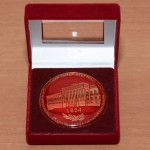 The Russian rector says: “The Russian Economics School of UNEC will give the impetus to the science and education areas” (07.12.2017)
UNEC at “Moscow International Education and Career” exhibition (24.10.2017)
The latest achievements of the Russian School Economics on the air of Radio UNEC (05.05.2017)
UNEC successfully continues the joint Graduate Program with the Technological Education Institute of Western Macedonia (31.05.2016)
UNEC’s Dean was awarded order (23.11.2015) 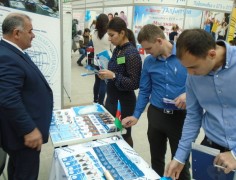 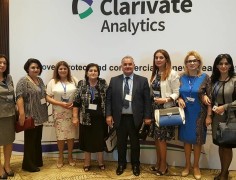 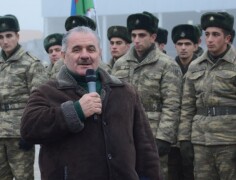