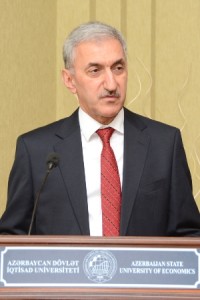 Dean of the Faculty of Economics: Can. of Economy, Assist.Prof. Guliyev Asiman  Aydin

He was born in Shaki in 1956. He got secondary education in Baku school within 1963-1973.
He studied at Azerbaijan Institute of National Economy (present Azerbaijan State University of Economics) in 1973-1978.
In the years 1983-1985he was the post graduate of the same institute.
In 1988 got the title of a candidate on economic sciences defending at St. Petersburg University of Economics and Finance named after Voznesensky.

Since 2000 has been a press secretary of ASUE journal “Economics Sciences: theory and practice”.

More than 60 of his studies, monographs, manuals and translations have been published in Azerbaijan, Russia, and Czechoslovakia. He regularly participates at the international conferences. 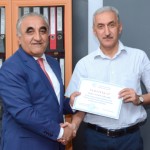 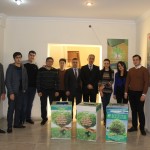 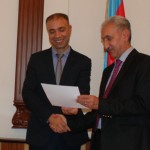 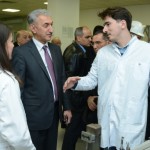 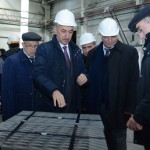 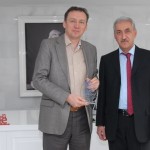