Was born on July 21, 1947 in Shamkir town of the Republic of Azerbaijan.

He defended the candidacy dissertation at the Specialized Scientific Council of the Azerbaijan Oil and Chemistry Institute in 1981 and gained the scientific title of “the candidate of technical sciences.

He worked as the engineer, junior scientist, and senior scientist at the “Neftkiymaavtomat” Scientific-Research and Design Institute. Afterwards, he was the director of the Calculation Centre of the USSR Construction Bank (Azcontras).

He occupied the positions of the senior teacher, assistant professor at the Azerbaijan State Economic University from 1989.

In 2013 – 2018 he was the head of the Department of Informatics at the Economic University.

He is the author of more than 23 scientific works, textbooks and training aids. 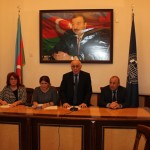 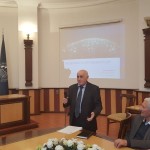 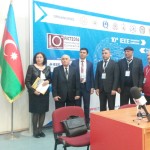 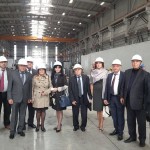 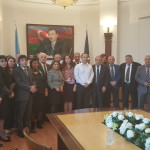 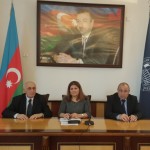 The dispute for UNEC students from “Technological Education Group” (21.11.2017) 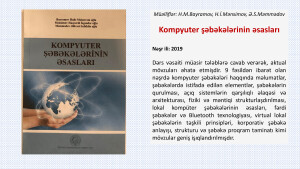