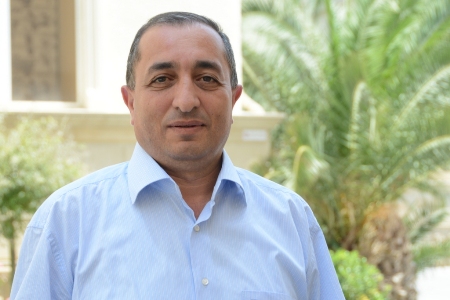 Was born in Bilasuvar region in 1961. He graduated from the “Mechanical processing of economic information” speciality of the “General economy” faculty at the Azerbaijan Institute of People’s Economy named after D.Bunyadzada in 1982. He worked in different positions at the former State Committee for Material-Technical Provision over 1982-1985 years. He defended his candidacy dissertation at ASEU in 1995 and gained the scientific title of the candidate of economic sciences.

Over 1995-2000 years, he worked as the senior teacher at the “Marketing of production means” Department of the Azerbaijan State Economic University. He directed the newly established “Logistics” Department from 2002-2005.

He is the author of numerous articles, textbooks and trainings aids.