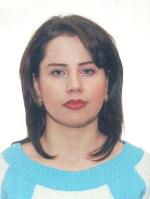 After leaving   school in Baku in 1994, in the same year she entered the Baku Commodity-Commercial Institute, majoring in “Commodity Studies of Non-Food Products.”

In 1999 she graduated from the same institute with a bachelor’s degree.

In 2001 she graduated from  Azerbaijan State University of Economics

She  graduated  from  masters with honors.

In the same year, she began working as a laboratory manager at the department of “Commodity Studies of Non-Food Products” of   Azerbaijan State University of Economics.

During her  tenure, she gave  part-time classes.

She is currently a senior lecturer at the   department of  “Expertise of Consumer Goods”.

She has been a candidate for a degree  of AzTU since 2015.

She is married and has one child. 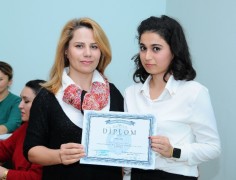 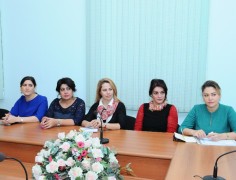 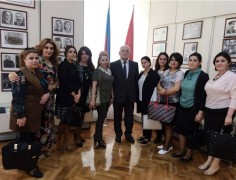 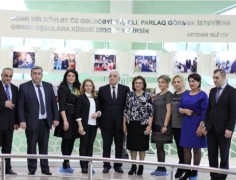