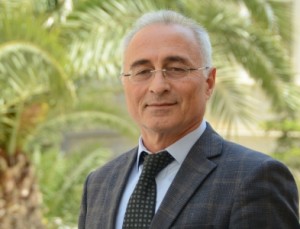 He defended the Candidate’s paper on “Application of the Mathematical Methods in Economic Researches” in 1992.

He got MBA degree within the TASIC Program in Holland in 1998.

He served as a teaching staff member, senior teacher and an Assistant Professor of the Department of “Regulation of Economy” of Azerbaijan State University of Economics since 1989 and he is the author of 28 scientific-methodological works. He became the coordinator of the European TASIC Program on the university in 1995-1998. He has been running the Department of Science since 2006.

He was awarded with the badge of the “Distinguished Person of Science of the Republic of Azerbaijan” for his achievements in educating the young generation in October of 2015. 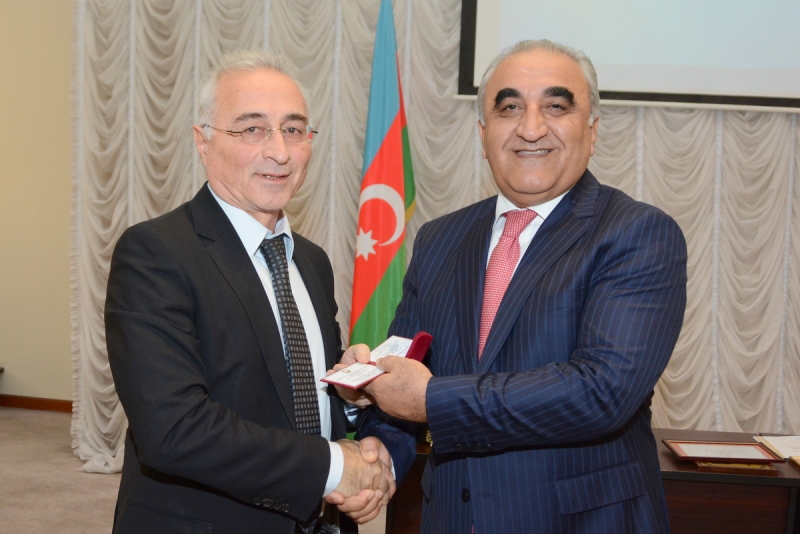 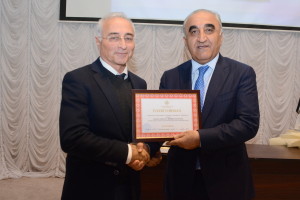