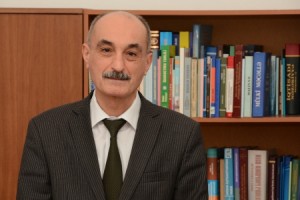 In 1977, he entered into the finance-statistics faculty of Azerbaijan Institute of National Economy named after D. Bunyadzade.In 1981  Z.H.Ibrahimov graduated from the AINE and was sent to work at the Azerbaijan Main Branch of the State Saving Bank of USSR on assignment. He began to serve here as an economist, then as a senior inspector. He was recruited to the Constructional Chair of MIA of Azerbaijan SSR in 1984. First, he began to work as a senior accountant-inspector, then the first grade engineer on the salaries.

In 1991 he was admitted to the post-graduation of the Azerbaijan State University of Economics. In 1994 after the graduation, he was appointed to the Chair of “Banking” as a teacher.  He became a Candidate of Economy after he defended the Candidate’s thesis in 1997.

Since April of 2014 he is a Dean of the Finance Faculty. 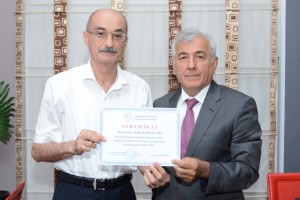 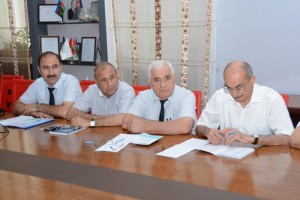