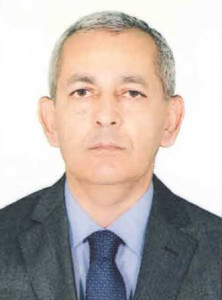 In 1978 he graduated from secondary school with a golden medal.

He graduated from the university in 1983.

In 1986 he entered the  postgraduate course  of  Rostov State University. In 1990, he defended his thesis on the theme “Investigation of the tension-deformation state of the cylinder on the basis of three-dimensional equations of elasticity theory”.

In 2009, he defended his doctoral dissertation on “Asymptotic Analysis of some three dimensional issues of elasticity theory for non-human coatings.”

In 1986-1990 he was a postgraduate student at  Rostov State University.

He has worked  at Baku State University since 1991.

1994-1995 – Senior teacher at the Department of Applied Mathematics;

Associate Professor at the Department of Applied Mathematics in 1995-2000;

Since 2002 she has worked as an assistant professor at the department of “Mathematical methods of applied analysis”.

Currently he is the professor of Azerbaijan State  University of Economics;

Currently he is the professor of Azerbaijan State University of Economics; head of the department of «Mathematics and statistics».

He is the author of 42 scientific articles, 2 methodical aids, 1 textbook and 1 monograph. 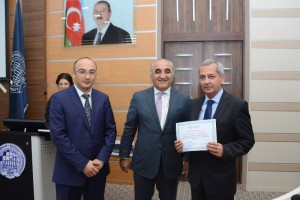 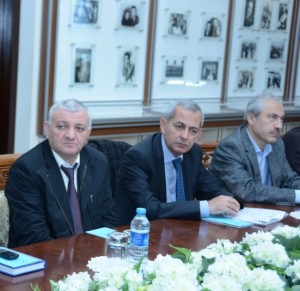 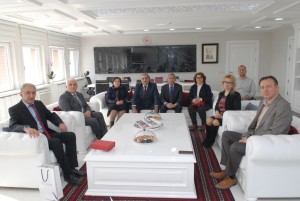 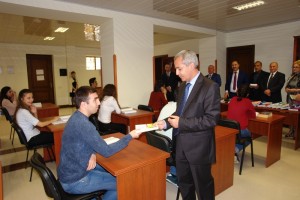