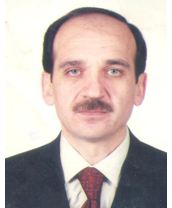 Since 1989, he has worked at the unions   of “Azerbaijanfilm”, “Azerbaijan Animated Films” and   at AzAnfilim.

At present he is a lecturer   of the department of “Design”   of Azerbaijan State University of Economics. 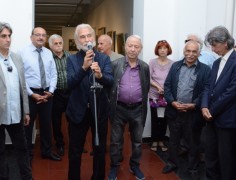 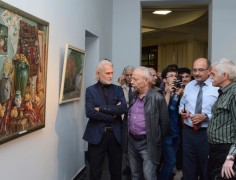 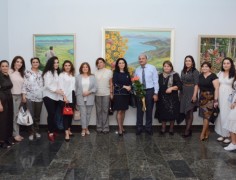 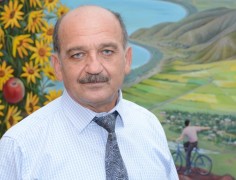