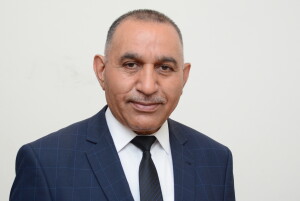 In 1976 he graduated from secondary school, in 1982   from Azerbaijan Polytechnic Institute (present Azerbaijan Technical University).

From 1995 to 2012 he was the assistant professor of the Department of Physics and Chemistry at Azerbaijan State University of Economics.

He has been professor of the department of   “Physics and chemistry” since 2013.

He is Doctor of   Physical Sciences.

On October 6, 2017, he was awarded with the “Honorary Decree” of   UNEC for long-term efficient scientific and pedagogical activity.

He is the author of   5 training aids, 2 inventions and   86 scientific articles. 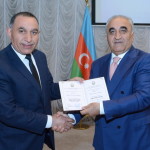 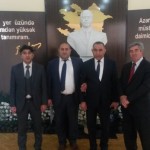 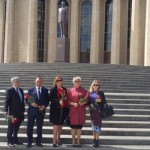