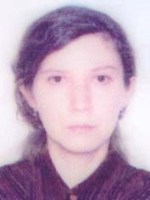 In 1987-1992   she studied at   Azerbaijan Institute of National Economy named after D. Bunyadzade (now the Azerbaijan State   University of Economics).

Since 1992, she worked as a senior laboratory assistant at the department of “Price Formation” at   Azerbaijan Institute of National Economy.

Since 1994, she had been working at   Azerbaijan Institute of National Economy as a full-time teacher at the department of “Price Formation”.

In 1996, she defended her dissertation and received the degree of Candidate of Economic Sciences.

Since 2008, she has worked as a senior lecturer at the department of  “Management” of the UNEC.

In 2013, she was promoted to associate professor.

In 2013, she defended her  doctoral dissertation and was awarded the title of Doctor of Economics.

She  is the author of 36 scientific works. 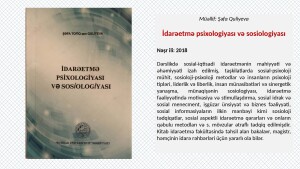