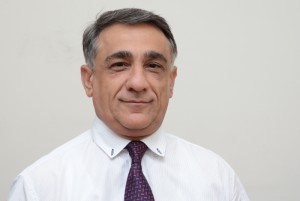 In 1978-1982s he studied at the Institute of the National Economy of Azerbaijan and graduated from the School of Finance and Credit with honors.

Within 1985-1988 he was a post graduate student and defended his Candidate’s paper in Leningrad.

In 2010 he defended his Doctor’s dissertation at ASUE.

He served in different positions in the Insurance system.

Currently he is a Professor of the Department “Finance”.

N.N.Khudiyev is married, has got two children. 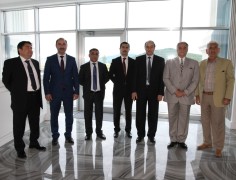 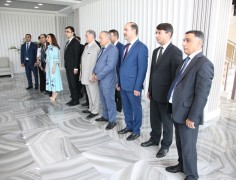