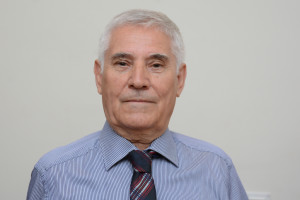 Prof. A.B.Abbasov ia the author of about 185 scientific works, as well as 15 books, monographs, textbooks and training aids about the pressing problems of the national economy.

He is married, has two children and four grandchildren. 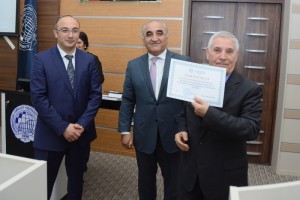