R.Sh.Muradov is the author of about 90 scientific works, as well as 5 books, monographs, training aids and lots of training programs about the topical problems of the national economy.

He studied in the University of Dublin, Republic of Ireland within the framework of the TACIS Program in 1993-1994.

R.Sh.Muradov also got education in the University of Amsterdam, Kingdom of Netherland within the framework of TACIS Program within 1996-1998.

He is currently a Professor of UNEC Department of Business Administration. 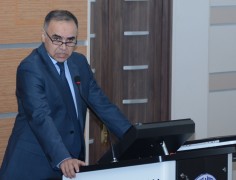 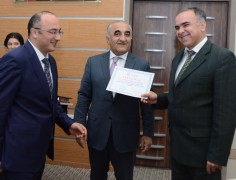 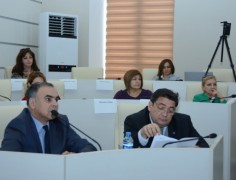 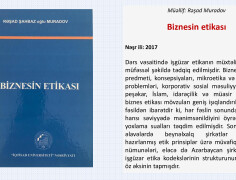