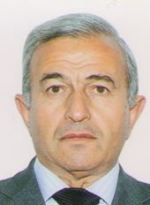 In 1966, he graduated from secondary school in Marneuli.

In 1966 he entered   Azerbaijan Institute of National Economy   (Azerbaijan State  University  of Economics).

After graduating from the institute in 1970, he worked as an economist, senior economist at the Baku radio plant.

In 1972-1975 he studied at the post-graduate course of Azerbaijan State   University of Economics.

In 1975 he defended his dissertation. He is a candidate of economic sciences.

Since 1976 he has been working as an associate professor   at   Azerbaijan State University of Economics.

Since September, 2017 he has been working   as an associate professor of “Economy” chair of the Russian   School of   Economics of UNEC.

He is the author of more than 70 scientific works. 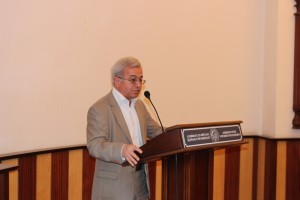