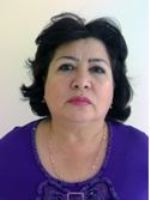 In 1976, she graduated from   Azerbaijan Institute of National Economy named after D. Bunyadzadeh   in “Labor Economics”.

In 1992 she received the title of senior scientific worker (Baku city), assistant professor (Moscow city) in 1994.

Since 1990 she has been working as an associate professor at the department of “Economics and Organization of Labor” of Azerbaijan State University of Economics.

From 1990 to 2014 she was a member and scientific secretary   of the Defense Council.

She is married and has two children and two grandchildren. 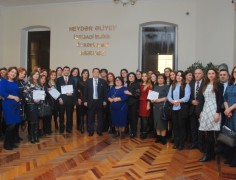