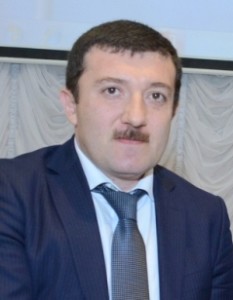 Garayev Azer Islam oghlu was born on July 19 1976 in Gazakh city of Azerbaijan.

In 1992 he finished the secondary school 132 named after H.Javid.

In the year of 1997 he graduated from the Azerbaijan State Institute of Economics and became an economist.

In 1999 A.I.Garayev defended the Candidate’s paper on “Development of Agro- industrial Complex in Condition of Transition to Market Economy and Role of Financial Relations in Increasing its Efficiency” and became the Candidate in Economy by the Higher Attestation Commission under the President of the Republic of Azerbaijan.

Within 1997-2000 Garayev served at the Ministry of Taxes of the Republic of Azerbaijan.

Since 2000 he is a teaching staff of the Azerbaijan State University of Economics.

Garayev is the author of more than 20 scientific- methodological works and 1 monograph. 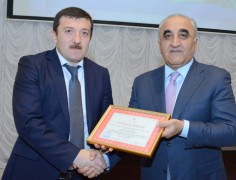