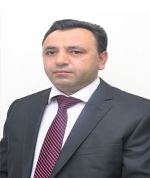 In 1979 he went to the first class of the Palangli village secondary school,

Since January 1997, he has been working as a senior laboratory assistant, a lecturer, a senior lecturer at the department of  “Mathematics”  of    Azerbaijan State University of Economics.

He is currently associate professor of the department of Mathematics at UNEC.

In 2003 he defended his thesis in “0013 – Economic and Mathematical Methods” and was awarded the degree of Candidate of Economic Sciences.

He is the author of over 25 scientific articles, two translations, methodical instructions on the subjects “Mathematics-1″ and “Mathematics-2″, syllabus and textbooks. 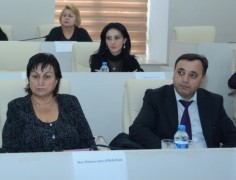