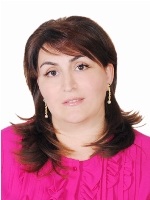 In 1987 she graduated from Azerbaijan Institute of National Economy named after D.Bunyadzade (now Azerbaijan State University of   Economics).

Since 2006, she has been working as a lecturer at the “Tax and Taxation”   department of   Azerbaijan State University of Economics.

In 2010, she defended her candidate thesis and received a PhD in economics.

By 2017   she worked as the senior lecturer at the department of   “Finance and Financial Institutions”.

At present she is the assistant professor of the chair “Economy” (Russian) of UNEC.

She is the author of 35 scientific articles and has developed several curricula.

She is married, has three children. 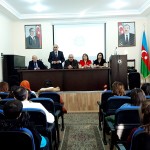 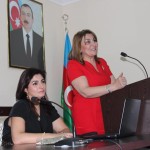 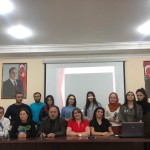