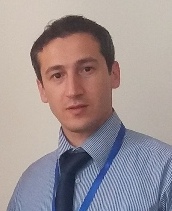 He entered the School of Regional Studies of Baku Slavic University.

In 2001, from the III course of BSU, he continued the education on International Relations at the School of Political Studies of Management Academy of Interregional Personnel in Kiev, Ukraine with the appointment of Azerbaijani Government. He graduated from the full time Department of the School of Political Studies in 2004 and at the same year became a graduate student of the Academy. He got the Master’s degree in 2006. In the year of 2006 he entered the doctorate at the same university.

V.M.Mammadzade defended the Candidate’s paper on “Establishment and Development of Democratic Traditions in Azerbaijan” in December of 2008.

Since 2011 he has been serving as a teacher at the Department of “International Relations” of Azerbaijan State University of Economics.

He is a Chairman of UNEC’s Young Scholars Board

He is married, has got a child. 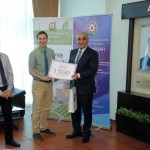 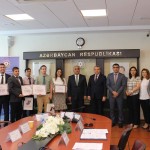 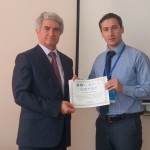 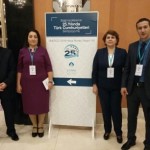 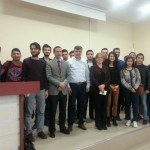 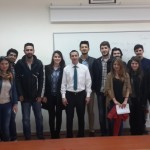