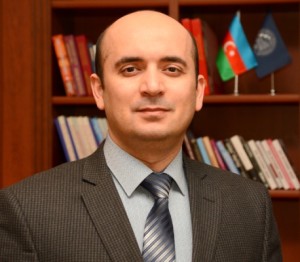 Muradov Rashad Huseynoghlu was born on April 29, 1977 in Baku.

He graduated the specialty on “Legal regulation of economy” in “Nakhchivan” University in 1994-1999.

He has been working as a labour inspector at The State Labour Inspectorate Service of the Ministry of Labour and Social Protection since 2000.

On April 29, 2016, he defended his thesis on “Theoretical and methodological basis of the improvement of the budget process” and was awarded the PhD degree in economics with the decision of AAC dated on 13th of September 2017.

He is member of the New Azerbaijan Party since 2002. 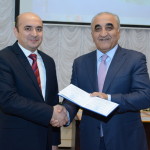 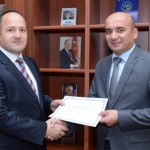 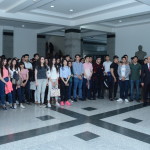 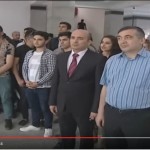 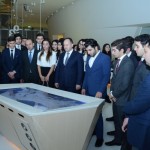 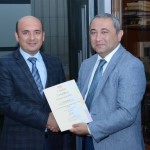