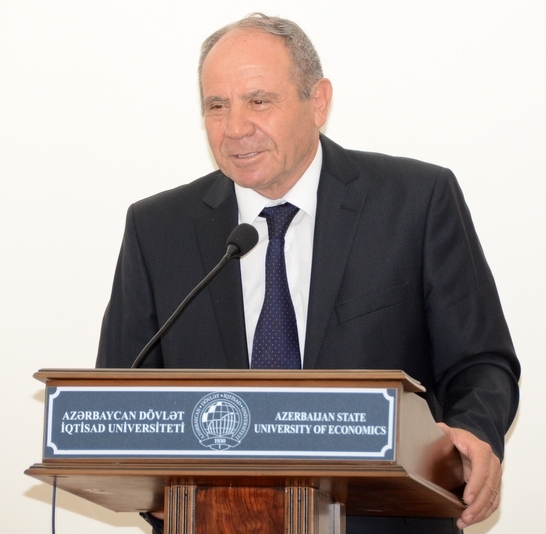 Head of the Department of “Economy and management of social sphere”, Dr. of Econ., Sc., Prof. Alirzayev Ali Gambarali

He was born on March 31, 1945 in Nehram village, Babak region, Nakhchivan AR.

He graduated from present Azerbaijan Technical University in 1968.

He worked as a junior research scholar, senior research scholar and head of the department in the Institute of Economics of Azerbaijan Academy of National Sciences in different years;
He also worked in the position of vice-rector on scientific works in Azerbaijan State Economic University and the head of the department in Nakhchivan State University.

He was the member of Azerbaijan National Assembly and deputy chairman of the commission of economic policy in 1997-2005.
He is the doctor of economic sciences and professor. Now, he is the head of the department of “Economics and management of social sphere”.
He was awarded the prize of «Ughur» in 2000. He was given the name of honoured scientist in 2002.
He trained post graduate student more than 50. He is the author of many scientific works.

In February of 2016 he was awarded the GOLDEN MEDAL of the best patriotic researcher for the protection of national and moral values and productive activities held in the development of talented young scientists by the Award Commission of the European Press Home.

He is the author of more than 500 scientific articles, as well as numerous monographs, textbooks and training aids. He has supervised 50 post-graduate students and 2 doctoral students. 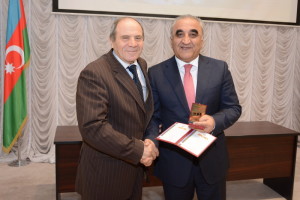 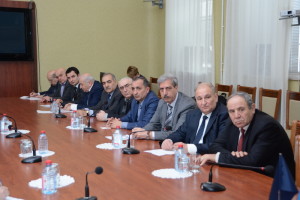