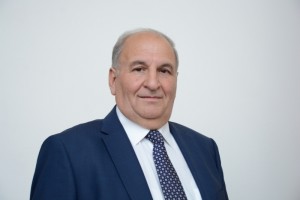 Head of the Department of “Organization of trade and customs”, Dr of Econ., Prof. Shakaraliyev Arif Shakarali

He was graduated Azerbaijan Institute of National Economics named after D.Bunyadzadeh (current ASEU) with Honored Diploma in 1970 He graduated post-graduate in Baku State University in 1971-1973 and defended candidate dissertation in 1976. Mr.Shakaraliyev defended his doctoral dissertation in 1991 at the Leningrad University of Finance and Economics and he has been a professor since 1992.

He is the author of more than 260 scientific works, 65 books, textbooks and subject programs, more than 500 newspaper and scientific-publicist articles.

For scientific activity, A.Shakaraliyev earned “Honored Scientist” in 2002. He is the member of International Management Academy. 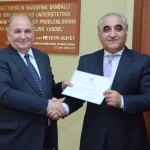 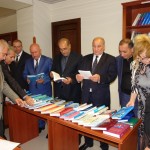 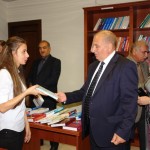 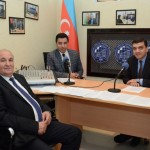 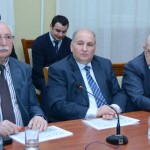 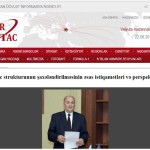