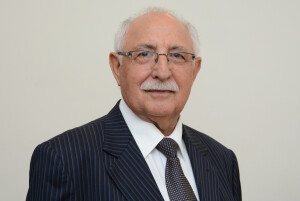 In 1970-1989 he worked as a senior laboratory assistant, junior researcher, senior researcher at the Institute of History of the Academy of Sciences of   Azerbaijan SSR and in the Archaeological and Ethnographic Sector.

In 1971-1974, he studied at the Institute of History of the Academy of Sciences of the Azerbaijan SSR, majoring in “Archeology”. In 1978 he defended his dissertation on “Azerbaijan’s relations with the countries of Central Asia in the Late Bronze and Early Iron Ages.”

In 1996, he defended his doctoral dissertation on “Bronze and Early Iron Age culture of the Gargarchay and Tartarchay basins.”

He is currently a professor at the UNEC Department of Humanities.

He is the co-author of more than 255 scientific works dedicated to various problems of the history of Azerbaijan, including 3 monographs, 2 booklets, 2 teaching aids, curricula, 3 textbooks. 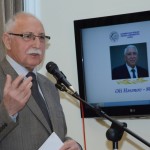 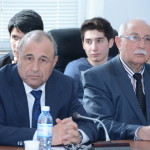 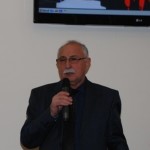