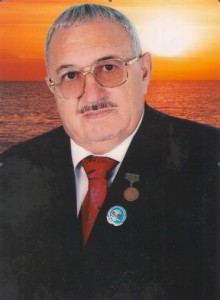 Head of the Department of “MATHEMATICS”, Prof. Garayev Mustafa Islam

He was born in Minkand village, Lachin region on October 20, 1936. He studied at the village secondary school from 1945 till 1955. He was admitted to the faculty of “Mechanics and mathematics” of Azerbaijan State University named after S.M.Kirov in 1956. He completed “Mathematics” specialty of the same faculty in 1961. He worked in the position of research scholar in Azerbaijan Scientific Research Institute of Energy and Power Design of Azerbaijan National Academy of Sciences (ANAS) from 1961-1966.

He worked in the position of teacher in “Mathematics” department of Azerbaijan National Economy Institute named after D.Bunyadzade in 1966. He defended dissertation in 1975 and was awarded scientific degree of candidate of physical and mathematical sciences. He was elected as Associate Professor in 1982. In 2005 he was elected Professor of the University according to his scientific – teaching activity under the decision of the scientific council of ASUE. He led the Department of “Mathematics” of the University of Economics within 2009- 2016. 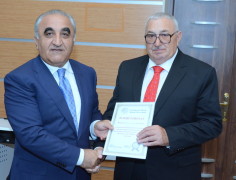 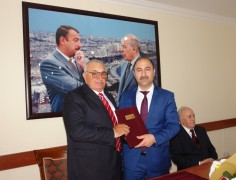 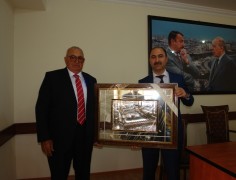 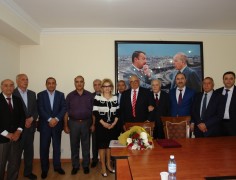