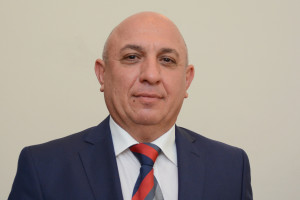 He entered to the Azerbaijan State Institute of National Economics named after D.Bunyadzadeh, the faculty of Finance-loan, and in 1980 he graduated in 1987.- was born in Beylegan region in 1963.

In 1981-1983he served in military service in the ranks of Soviet Army (Aviation, Novgorod).

In 1987-1988he worked as an inspector in the Department of “ Non-cash payments and cash settlement service for the people” at the Bank of the Republic of Azerbaijan, USSR State Saving Bank.

He take his post-graduate course at the Leningrad Finance and Economics Institute, the chair of “Money circulation and loan” in1988-1991 years.

Defending Finance, money circulation and loan qualification in 1991 and get the title of candidate on economic sciences.

He has been working as research assistant, lector, senior lector and associate professor at “Banking” chair of Azerbaijan State Economics University since 1991.

From 2000, he is the scientific secretary of ASEU.

He get education at the doctorate level of “Cash and securities” department of St. Petersburg State University of Economics and Finance in 2001 and 2005 years.

Defending Finance, money circulation and loan qualification of St. Petersburg State University of Finance and Economics in2005 and he get the title of doctor on economic sciences of the Russian Federation.

Since 2009,he has been the doctor on economic sciences of the Republicof Azerbaijan.

And since 2013, he is the member of editorial board of the Ukraine’s magazine of “Trade and Ukraine market”.

Currently he is the professor of Banking chair of the Azerbaijan State Economics University.

Awarded with the “Tereggi” medal for contribution to the development of education by the Decree of the President of the Republic of Azerbaijan in 2011 year.

He is the author of more than 70 scientific-methodological textbooks and manuals. He is married and has two sons. 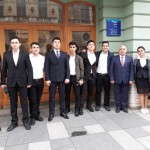 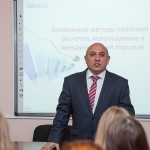 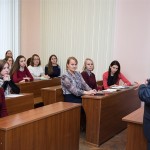 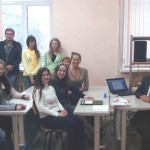 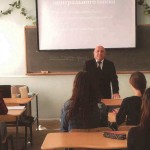 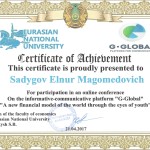