He entered the “Planning of people’s economy” at the “Economy” faculty of the ASU in 1963 and graduated from the mentioned speciality in 1969.

He worked as the junior scientist at the Institute of Economy of AzIEA from 1970 to 1977, senior scientist over 1977-1980 years, senior teacher assistant professor at ASEU over 1980-1991 years and director of the department at ASEU over 1991-1996 years.
He defended the candidacy dissertation in 1974. He has been the assistant professor since 1984.

He has been the doctor of economic sciences since 2005 and professor from 2011. He is the Honoured Scientific.

He was appointed the Director of the “Regulation of economy” department in 2006.

He was the member of the Expert Council on “Sciences of Economy and Law” at the Higher Attestation Commission under the President of the Republic of Azerbaijan from 2006 to 2008. 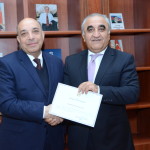 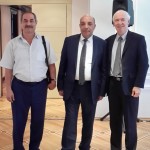 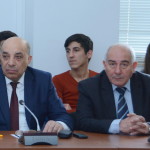 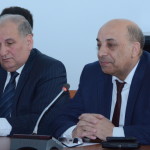 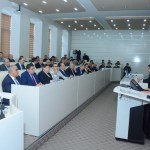 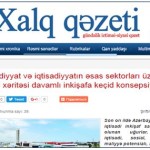